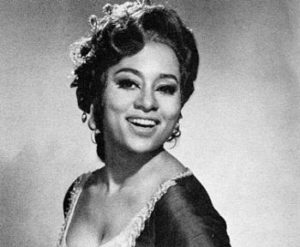 I remember watching the 1961 movie in Mrs. White’s theatre class in the late 80s at Warsaw Community High School. Since then, the music has been in my ears and in my heart. And now, it’s going to be in my mind and on my lips for quite awhile! But that’s okay–it’s some stellar music!